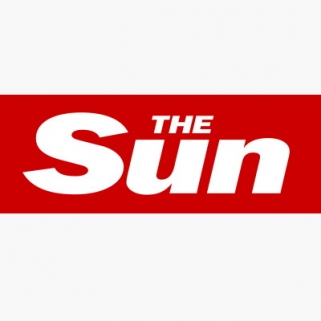 DIY mole removal is never to be recommended under any circumstances. It carries a risk of infections as well as the fact that removed lesions are not tested.

However, this story also underlines the seriousness of skin lesions.

When Faye first visited the GP about a mole on her cheek, she was told that the NHS do not offer mole removal for cosmetic reasons. It was at this point that Faye decided to take action herself to get rid of the blemish. Having watched youtube tutorials, her treatment involved applying tea tree oil in the expectation that it would dry up the mole which would then fall off.

Actually the mole became larger and itchier and Faye eventually returned to the NHS, where it was diagnosed as a cancerous tumour which was found to be spreading beneath her nose. Skin was removed, leaving a scar running from beneath her eye to above her lips.

“My mum was always careful with sunscreen and I’ve only been abroad once so I never suspected that I could have cancer, let alone that it was dormant in my face.

“It would have gone undetected and spread across my face if I hadn’t tried to get rid of the mole myself.

“It’s ironic that I hated the tiny mole on my face and now have a four-inch scar across it, but it’s a small price to pay considering how much worse it could have been.”

The story underlines the importance of having moles checked and taking early action.  The only real way to see if a mole is cancerous is through biopsy. There is a risk with visual examination that some moles may be misdiagnosed as cosmetic when in fact they are more dangerous. Therefore even after being told a mole is cosmetic, if it continues to cause concern, patients should listen to their instincts and revisit the GP or request a second opinion. Melanomas caught at the earliest stage can be treated very easily with mole removal surgery. For skin cancer, early treatment is the best chance of a good outcome. As melanoma progresses and spreads, the chances of a positive outcome decline.

“I’m so lucky my family supported me through this ordeal and want to urge others to get their moles checked.”

All consultations and treatments are carried out in person by doctors who are specially trained in the latest laser and skin surgery techniques and are highly experienced in the field.

If you do not want that we track your visist to our site you can disable tracking in your browser here: